Thank you for subscribing to the weekly podcast updates 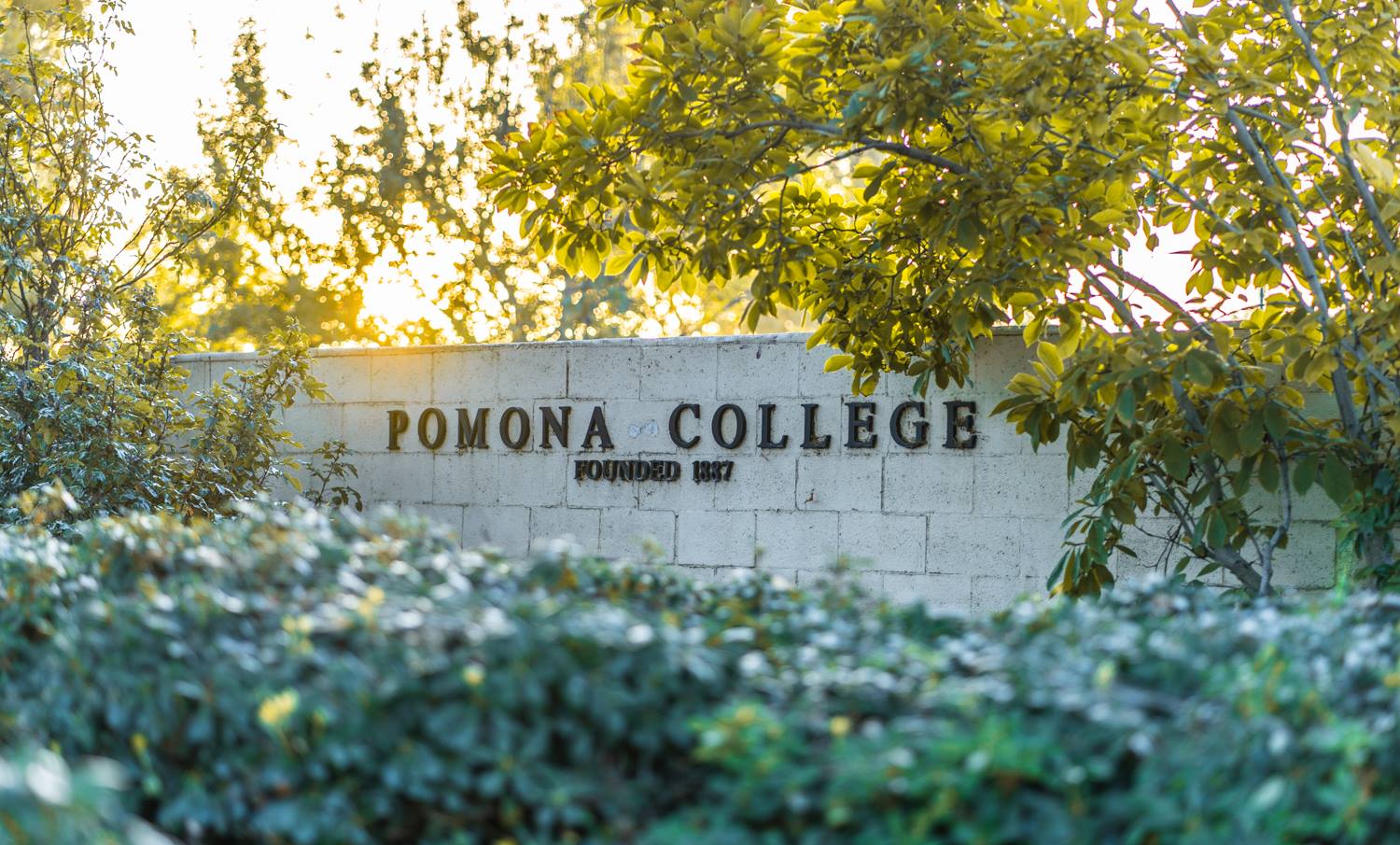 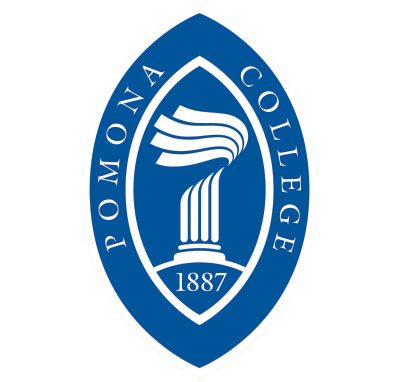 Pomona College is a private, nonsectarian, coeducational liberal arts college in Claremont, California, United States, often referred to as the premier liberal arts college on the West Coast.It was founded in 1887 by a group of Congregationalists who wanted to recreate a "college of the New England type" in Southern California, and in the 1920s, it became the founding member of the Claremont Colleges consortium. Pomona is a four-year undergraduate institution, and enrolled approximately 1,700 students representing all 50 states and 63 countries as of fall 2018. The college maintains 48 majors and 600 courses, though students have access to nearly 2000 additional courses at the other Claremont Colleges.

Financial Aid at Pomona College is made possible through donations to the College from alumni, friends and foundations.  Over the College's 130-year history, a multitude of Pomona supporters have provided gifts to the College to ensure that a Pomona education is accessible.


Is College in US for you?